the best cheap tequila under $30 for margaritas

There's something special about enjoying a Margarita with chips and salsa at your favorite Mexican restaurant. I used to work in a Mexican restaurant in Cedar Rapids, Iowa. I swear to you, those were some of the best Margaritas I've had, for the price. You could get a Fishbowl Margarita, which was somewhere between 50-60 ounces for less than $20.

Some days, it was my job to prep those Margaritas, which were batch-made in large wooden barrels. The tequila we used was Juarez Tequila Silver, which consumers can buy for around $15. That's what inspired this post. When you order a standard Margarita, unless you upgrade to premium liquor, the restaurant will use a well tequila. Which well tequila is best? Does a little more money make a better Margarita?

So we set out to find common tequila brands for less than $30. There were quite a few brands to choose from, so we concentrated on picking popular brands that we could remember seeing in our favorite bars. We only chose bottles that were less than $30 for a 750 mL bottle.

First, we taste-tested each brand on its own and rated it on a scale from 1-5 and we prepared tasting notes including aroma, taste, and finish. The rating scale goes as follows:

Then made standard Margaritas using the following recipe:

We used another 1-5 sale to rate the value of the tequila. Is this Margarita worth what I paid for the blanco tequila? Then we found the average of all five scores: aroma, taste, finish, Margarita, and value/price point.

Here's what we found: 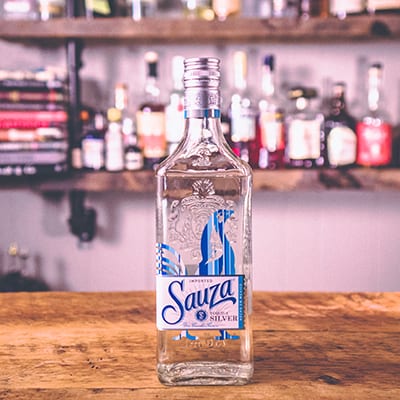 Sauza Blanco Tequila had the largest ethanol presence of all of the tequilas we tried. Everything from the aroma to the finish burned. I couldn't get over the vinegar taste both straight and in the Margarita.

Carl likened it to wine that's been open for three to five days too long. That flavor was hard to ignore. The lime and triple sec seemed to magnify this characteristic and made for an unenjoyable Margarita.

Corazón Blanco Tequila, in a word, was underwhelming. Is it drinkable? Sure. But it's flat—both in a Margarita and on its own. Corazón seemed to pull all of the individual elements together and cancel out all of the flavors in the cocktail. We ended up with a dull, boring Margarita. 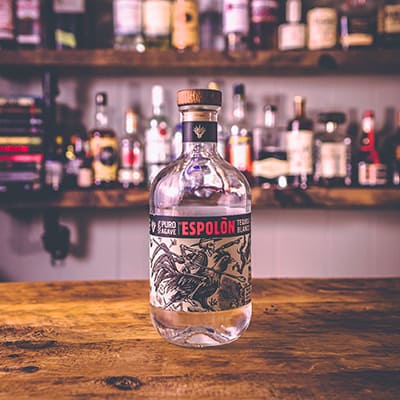 Several people have recommended El Espolòn tequila to us, so we picked up a Blanco bottle. I have to say; I was unimpressed with the tequila on its own and less enthused about the Margarita it made.

Overall, it was an acceptable drink. But, it didn't pass the "Would I order this at a restaurant?" test. The Margarita wasn't balanced, and it finished with a slight hint of vinegar that lingered.

For the price, I wouldn't choose this tequila, but maybe the Reposado is better? 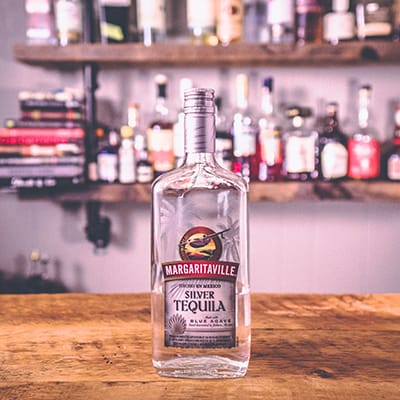 I would never have expected a $10 bottle of tequila to make it this high on the list. But, Jimmy Buffett's Margaritaville Silver is a surprisingly good tequila, especially for the price.

I was impressed with the Margaritaville Margarita. It didn't burn, and all of the flavors were balanced.

Overall, I would be happy about ordering this drink at a restaurant and would probably go back. Because the Margaritas are going to be inexpensive, and they're going to be enjoyable. 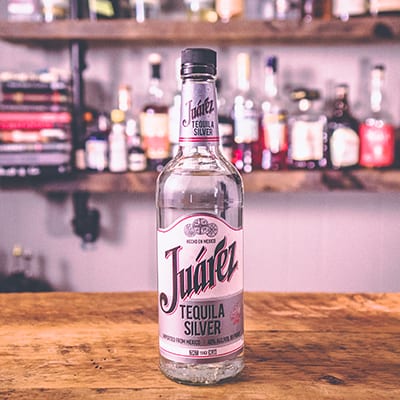 I have a soft spot in my heart for Juárez Silver Tequila. I drank a fair few when I worked at the Mexican restaurant. For $15 a bottle, you really can't go wrong with Juárez in your Margarita.

Each of the cocktail's components stands out and works with the other, making an enjoyable drink.

Margaritas might be the only cocktail you make from Juárez tequila, but you're definitely going to have a good time. 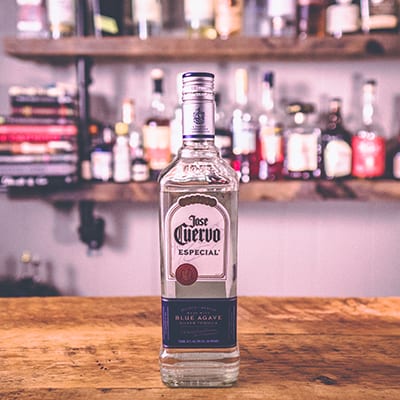 Jose Cuervo Especial Silver is a staple tequila for several reasons. It's inexpensive, they've got great marketing, but most of all, it's good tequila.

The Margarita Carl made with good ol' Jose was precisely what you want from the cocktail, nothing more, nothing less. My only real critique of the Margarita, is that I like a little more citrus.

Jose Cuervo's spice characteristics overwhelm the lime. Overall, though, Jose makes a good Margarita that would be reasonably priced in a restaurant. 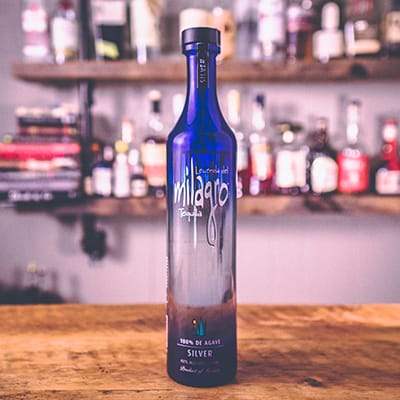 Leyenda del Milagro Silver Tequila was my first "grown-up" liquor. Meaning it was the first one I remember spending more than $20 for a bottle while I was in college.

And you know what? Milagro is a good tequila, and it makes a delicious Margarita. Would this be a house margarita in a restaurant?

No. You'd pay a little more for it, but it would be worth it. 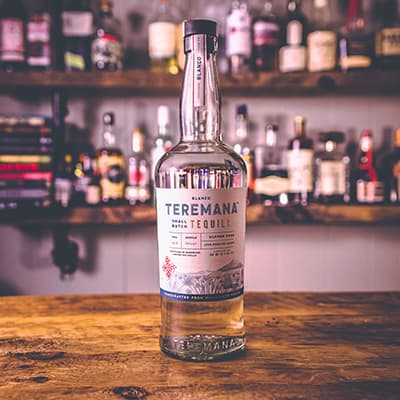 Teremana is one of our favorite tequila brands. The Margarita Carl made out of the Teremana Blanco tequila was easily the best, even when he gave me a blind taste test. As Carl noted, the drink takes you on a journey:

The ethanol burn you expect is present but slight. Just enough to whisper, "I'm here. You're drinking tequila, remember?"

Like the Milagro and the El Espolòn, Teremana would be a premium Margarita if you were to order the one in a restaurant. I firmly stand behind my assertion that it's worth the price.

conclusion of the best cheap tequilas for margaritas!

Carl and I were pleasantly surprised by most of the tequilas we tried. Margaritaville came out of nowhere and made a Margarita that was a lot better than we could have hoped or expected. And one of the higher-end tequilas, El Espolòn, fell short.

We know this isn't an exhaustive list, and we'll be updating it as we try more tequilas! We understand that alcohol choices come down to a lot more than a rating scale. Personal preference is as unique as the individual, but we hope this list helps you find a place to start!