Are you a bartender just starting? Or do you just want to improve your home skills? Just like with any industry, a lot of jargon comes with working in the service industry. So, we’ve compiled a list of some of the most essential bartender terms for beginning bartenders to know.

Consider this the ultimate cheat sheet. All the vocabulary you need to know to grasp the basics of bartending is right here.

There you have it! Your Bartending Cheat Sheet. The terms you need to know to understand the professional bartender in your local watering hole, or to help you in your journey to becoming a better bartender. 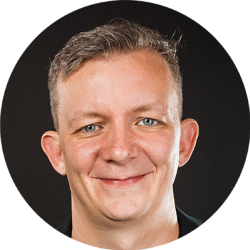